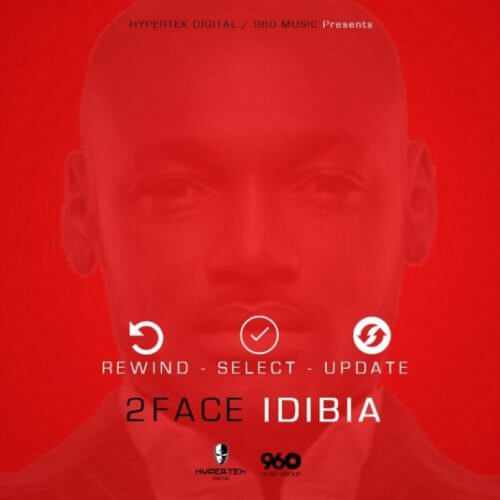 Been another interesting Thursday, we take you back to this 2baba 2015 project. A music project that reflects on his old hit songs for an update and new version. The original ‘Ole’ that most of us know is the one he featured rapper ‘Freestyle’ which was on his first solo album ‘Face 2 Face‘ released in 2004.